Front page What is Judo For Peace?

What is Judo For Peace?

Fact is that there are over 200 wars and war-like conflicts going on in today's world. What's more, wars and

serious military tensions have not only existed but even gathered pace. When the Japanese educator and athlete

Jigoro Kano (1860-1938) first developed Judo, his key idea was to create a new sport where skill would

(he himself 157 cm tall) leading principle. And this is how Judo came about,

from the combination of two simple elements:

So Judo: The Gentle Way.

And as Judo has become one of the most favourite sports the world over, the International Judo Federation (IJF), the flag-bearer of fair competing, decided to establish a special Judo For Peace Commission some ten years ago already, to promote the idea of Peace - in its all forms, in all parts of the world. It's a solid fact that many of the problems of todays world are caused by poverty, by unemployment, by masses of young people ending up in a state of meaningless inaction, isolation, life with no purpose.

Judo has proved a very good remedy for all this. By spreading the all-important message of Peace, peaceful

The JFP Collection introduced here, the Badges & Pins, the Pendants, the Peace Statement Wear, as well call it,

in future times. JFP is a Movement and an Action Plan, now open for Anyone wanting to do his/her bit for World Peace.

By purchasing any of the items of the JFP Collection, your invaluable input

will go directly to where the help is needed most*. 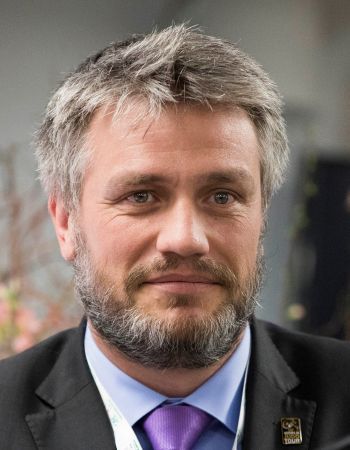 * For you information, there are national judo associations in more

countries than there are member states in the United Nations. So

The warmth of the hand of a friend.

A new dawn with water pearls on the leaves of a Lady´s Mantle.

The laughter of a child with no need for fear.

Clear blue skies, not shadowed by the threat of oncoming missiles.

The sound of the waves, lazily splashing onto the seashore.

The sunny face of a dandelion, signalling the start of a new summer.

The silence of a forest, calmly accepting the arrival of a nearing winter.

The random clatter from cricket bats on a village green.

The tranquilizing therapy obtained from petting a sleepy cat.

The magic of arts, free and safe from distortions.

Love, absolute love, the gift of unselfish care and giving.

None of these would be possible without Peace.

Right or wrong would make no difference, bear no meaning.

Therefore, please make your own bit for Peace.
Make sure that Peace will prevail.

That Life itself would be able to stay alive.

Everywhere, Evermore. Simple as that.